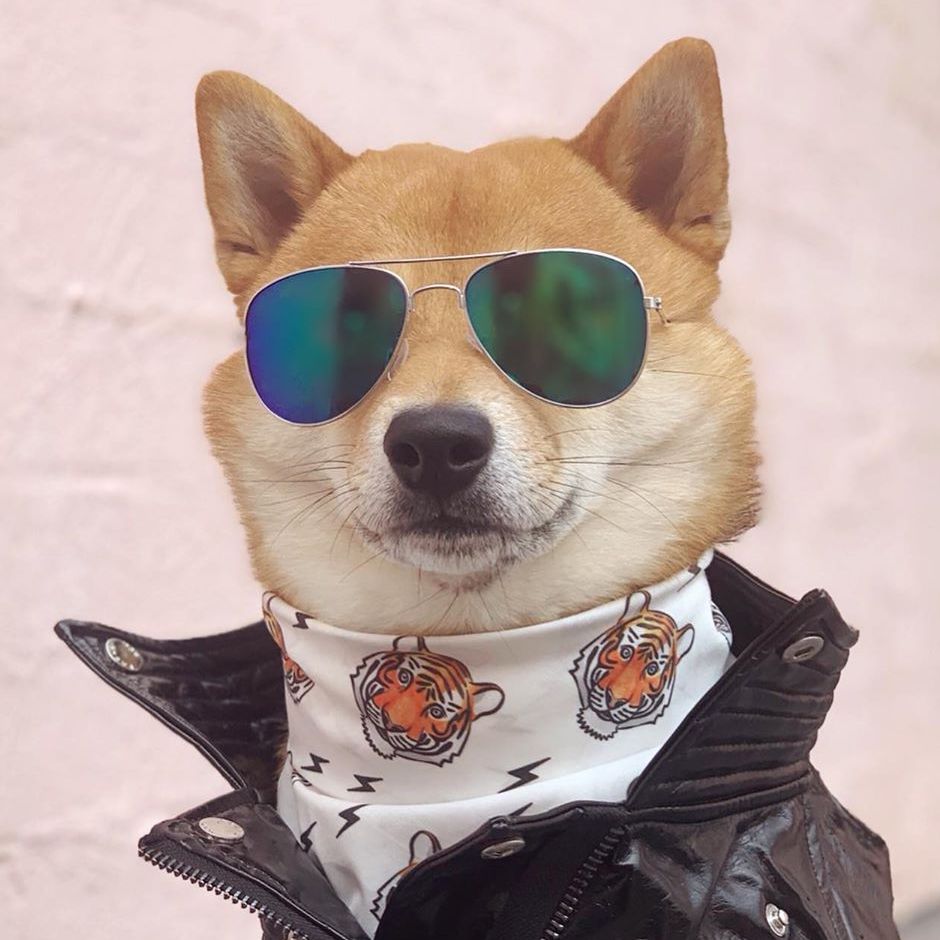 It’s been three months now since I started working primarily from home, just like probably a lot of you. Three hands probably suffice to count the days I came into the office since the middle of March. My conclusion after these three months? I’d love to ditch a regular office forever. :D

As a developer without kids, my workplace has never been quieter than during the last three months. There were no heated discussions in the office on whether Python type hints should exist in the first place. No “have you seen team member XYZ?” during code flow. No “who wants to play table football?” when I’m debugging a ten-line SQL statement. Sure, those interruptions can be countered by wearing noise blockers such as these, but in my opinion, I shouldn’t have to rely those to be able to concentrate. Plus, they start to hurt after two hours of wearing them.

In my experience, the ability to focus one’s mind one one particular thing for a period long enough to allow significant, or “deep”, work to happen, is a developer’s most important resource. Possibly the most important of any screen worker. Without it, most people can’t accomplish high-quality results, but rather shallow reflections of what could have been. And working from home once again enabled me to focus. Instead of frequent interruptions by coworkers, I get an occasional hug from my significant other. Instead of debating/arguing where to go for lunch (or being berated for being too hungry to care) I can just have whatever the flip I want and enjoy my lunch break. And when I’m in the mood for chatting while taking my break, I can still ask colleagues for a chat at my company’s virtual coffee maker chat room.

Downsides a.k.a. Stuff That Doesn’t Work As Good Anymore

The most obvious downside, and I believe at least 50% of you people will wholeheartedly agree on this, is that the current circumstances in Germany with schools having been closed and all don’t allow for a quiet workplace at home. Your children are probably full of energy, and your spouse probably needs to work from home, too. And because you weren’t prepared for this, nor had any say in it, you’re stuck with a situation that leaves you less able to focus on anything right now. You have my sincere sympathies. So apparently, working from home is not for everyone. At least not in the current unplanned, unprepared, unwelcome version of it.

Another downside, and this also affects those without children, is that remote work is fundamentally different from in-office work. You don’t get instant reactions from your colleagues when you ask them something. You can’t just waltz over there and poke them if they forget to check their rocketchat messages for hours. You can’t just follow the herd when you forget where that one important meeting will begin in one minute. And you can’t just poke your teammate and ask them what that thing was you’re supposed to implement. Working from home needs a lot more patience, much more diligence, and a bit more organizational skills than in-office work.

Also, there’s little to no spontaneous exchange of ideas at the water cooler (or water blackener/heater, should that float your boat). No random two-minute discussions about that idea you were thinking about just now and that could be discussed and implemented in the next team meeting.

The last but not least downside I want to mention here is the blur between work and private life. Maybe you’re using your kitchen table to do your work? Maybe even right now? That means that you’ll probably have to share the table with your kids. What if you already have a nice computer setup because you’re a gamer/artist/whatnot? Then you probably experienced that sitting down to do your private stuff can feel like sitting down to work, should you use the same equipment. This can be really annoying because it’s harder to “wind down” after work. And no matter how much fun work can be sometimes, positive stress is negative stress is stress. The hormones are the same. Our bodies mostly don’t care for the difference.

How I Manage To Deal With The Downsides

I’m in the immensely fortunate position to having “trained” for this whole working-from-home situation. During my studies, I quickly got tired of looking for a place in one of the many libraries at my university. That search could take about an hour if I was unlucky, and often enough I only had one hour or two before your my lecture started, my family visited, or the date with my significant other was scheduled. Also, working on work projects in a library didn’t “feel” right to me. So I decided to ditch all those libraries – except for their books of course – and work/study at home instead, which was only five bike minutes away from campus. I experienced a lot of the aforementioned problems, including having loud and demanding chi– flatmates.

In the end, I succeeded in having a productive “office” in my nine-square-meters home and still enjoy my home whenever I used it as my home. And here’s what made a huge difference for me:

Most of those tips are things you might have already read all over the interwebz. But if I just helped at least one of you with a tip or two of the above, that’s reason enough for having written this post.

Stay safe, stay healthy and don’t forget to have some fun. :)

Hot To Leave A Team (Gracefully)

Hi there! Most things that have a beginning, also have an end. While there are some things for which this statement doesn’t hold true, e.g. the natural numb...